These Brioche Cinnamon Rolls are for indulgent brunches, breakfasts, snacking, heck, anytime you feel like something comforting but not over the top sweet. Brioche is traditionally made with a lot of butter and eggs, and has a more complex set of instructions than these (just as) delicious vegan ones.  The method is pretty much the same as for my Cinnamon Rolls but I use more coconut oil in these to give them the more tender, melt in your mouth experience you’d get with brioche.

If you’re really looking to treat yourself on the weekend, prep these the night before and let them hang out in the fridge before baking them in the morning. For the little effort in the evening of putting them together, your future Saturday morning self will be ever so thankful! 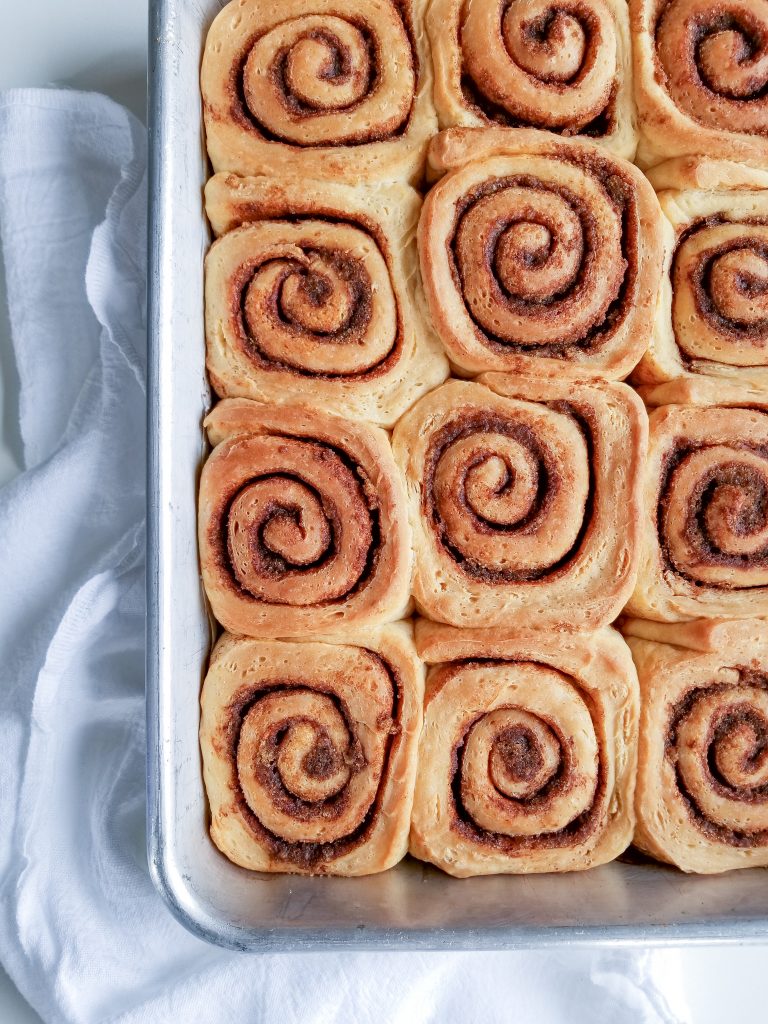 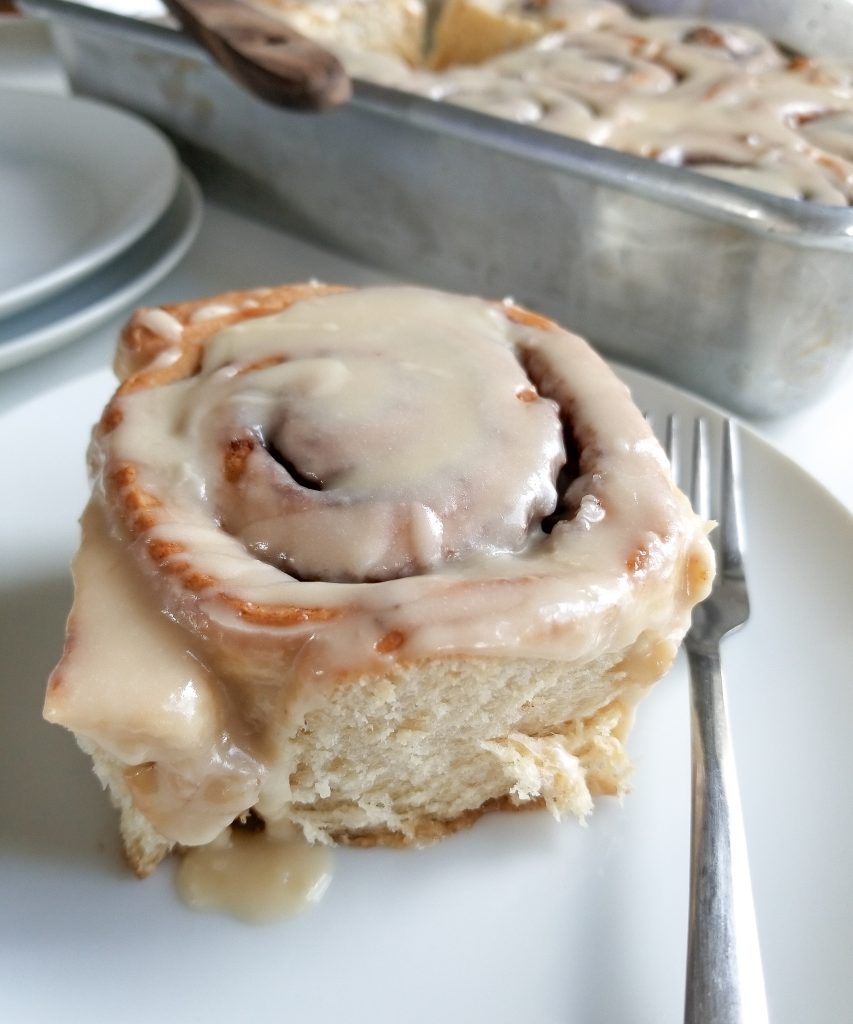 Hi! I would love to try this recipe (or any of your other cinnamon roll recipes!), but is there anything I can use instead of coconut oil? We have a coconut allergy in our household.

These were INCREDIBLE!!! Excited to pay around more with this brioche dough!!

I'm so glad you enjoyed the cinnamon rolls! Thanks for letting me know, and have fun experimenting with the dough! So many yummy possibilities! ~Bronwyn